Pizza is one of the most popular dishes in the world. If you compare the sales volume of all kinds of fast food, then this dish will be in the first place. According to the results of research per person, about 300 kg of this dish per year is required. Such an attractive it makes not only an excellent taste, a combination of meat, seafood, smoked products, vegetables, sauce, dough and many other ingredients. A great advantage to it is the possibility of ordering a house. Delivery pizza is one of the most popular services. It is chosen when there is no desire and time to cook when an event outside the home is planned, when it wanted to pamper yourself with delicious, hot food.

This service is offered by all good institutions. Therefore, simply the fact of having such an opportunity can not become a strong bait for the buyer, which forces manufacturers to come up with interesting promotions. One of the most common is the delivery of drinks or extra meals as a gift. The establishments offer beer, cider, lemonade, extra mini-pizza or sauce when buying on-line or by phone.

Also, some establishments offer fans of this dish the opportunity to eat for free if the order is brought later than the specified date. But such shares are rarely used. An example of this is the unsuccessful practice of Domino's pizza network. They developed an advertising campaign, which promised delivery no later than 30 minutes, or the customer can not pay anything. Due to the fact that the couriers were in a hurry to fulfill the order on time, the rush caused road accidents, as a result of which the Domino's pizza network received several lawsuits.

Many networks with a large number of customers also stimulate those customers who have the opportunity to pick up their order personally, making discounts on getting by self-delivery.

The author of the fastest and most unusual way was the American Scott Matthew. He came up with a way of simultaneously preparing and transporting the order to the customer. To do this, he equipped the van kitchen. Having accepted the application by phone or via the Internet, the entrepreneur sends the dish to the oven, and he himself goes to the specified address. Thus, the time that conventional institutions spend on cooking, and then - for transportation to the specified address, is reduced by 2 or even 3 times. In general, no more than 15 minutes pass between the bell and the reception of the dish. Thus, the driver not only does the work quickly, but also brings the freshest, hot pizza to the client. Not surprisingly, the demand for such a service is growing rapidly, and the entrepreneur not only paid for the equipment for the van kitchen, which amounted to 60 thousand dollars, but is also going to expand his business.

previous post
next post
all posts
COMMENTS
COMMENTS
Popular
09/03/2018 How to cook a pizza in a multicookers?
11/09/2018 We prepare a black pizza dough 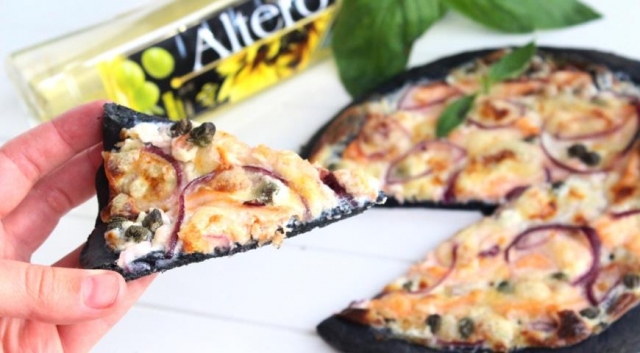 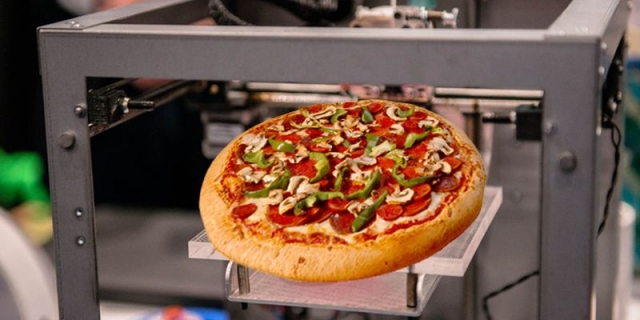