Pizza can not only surprise with its taste. In the world you can find so many different variations on the topic of pizza: with pesto sauce, Mediterranean, but there are truly amazing options that will cause lovers genuine delight with their serve and the way they are cooked.

This is the name of the Okonomiyaki pizza, prepared according to the Japanese recipe. It includes a large number of ingredients, including dried seafood. They serve this dish very hot, sometimes they even cook directly on the visitor's table in the pizzeria. Due to the steam that rises from the hot stuffing, the dried seafood, lined with the very last layer, moves on the surface, creating the impression of a living being. The live dish is called "Okonomiyaki", which means "to fry what you like". This name was received due to a rather extensive and non-standard set of ingredients. The composition of the filling includes: a mixture of seafood, cabbage, meat, green onions, tempura, broth, flakes of algae Anori, katsuobusi. 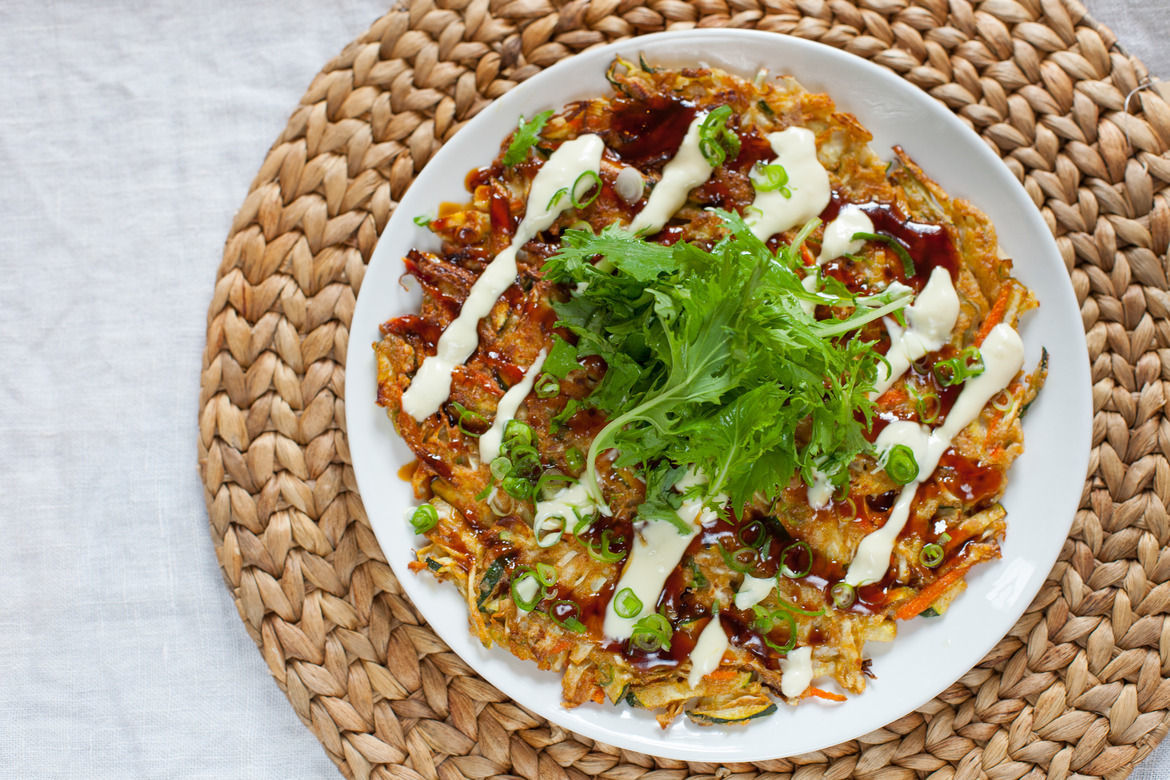 In Israel, pizza is very popular. You can verify this by looking at the number of pizzerias per square meter in the central areas of cities. But pizza lovers have to abandon it on the Pesach holiday, as it's forbidden to eat leavened during this period, and the recipe for classic pizza means the use of flour and yeast. But there are kosher recipes that will allow you to enjoy Italian cakes even the most ardent followers of the kosher commandments. For preparation of kosher pizza, matzo and potato flour, baking powder, eggs, margarine and milk are used. Instead of the meat filling spread olives, mushrooms, basil and cheese chips.

Prisoners of the Washington prison released a cookbook, which includes recipes for cooking in a camera. An important place in this useful edition is occupied by pizza recipes, since prison food is considered to be of sufficient quality in the opinion of the authors of the book and the culinary enthusiasts, there is still not enough variety in the menu. In addition to the recipes in the collection, one can find a glossary of prison jargon and facts about the life of prisoners. For those who are interested in this culinary find, you can read Rick Webb's essay «Why do we cook in the cells» and «Bad guys, good taste?». 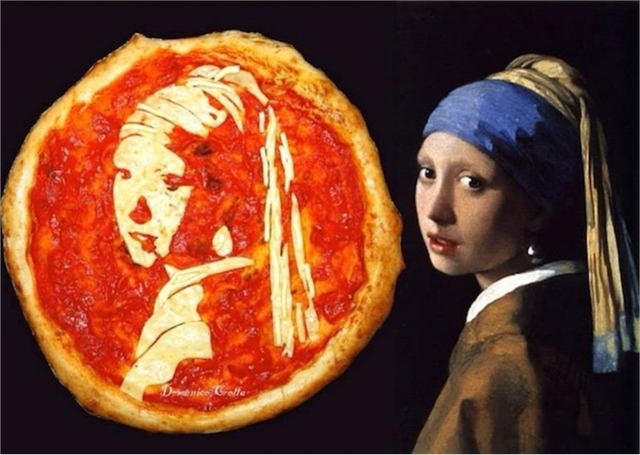 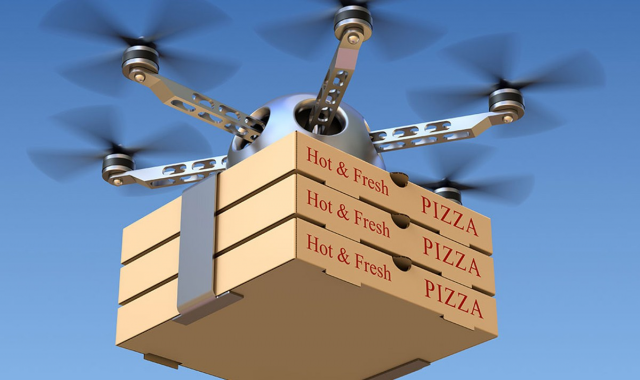