AND WHAT ARE YOU READY FOR PIZZA? 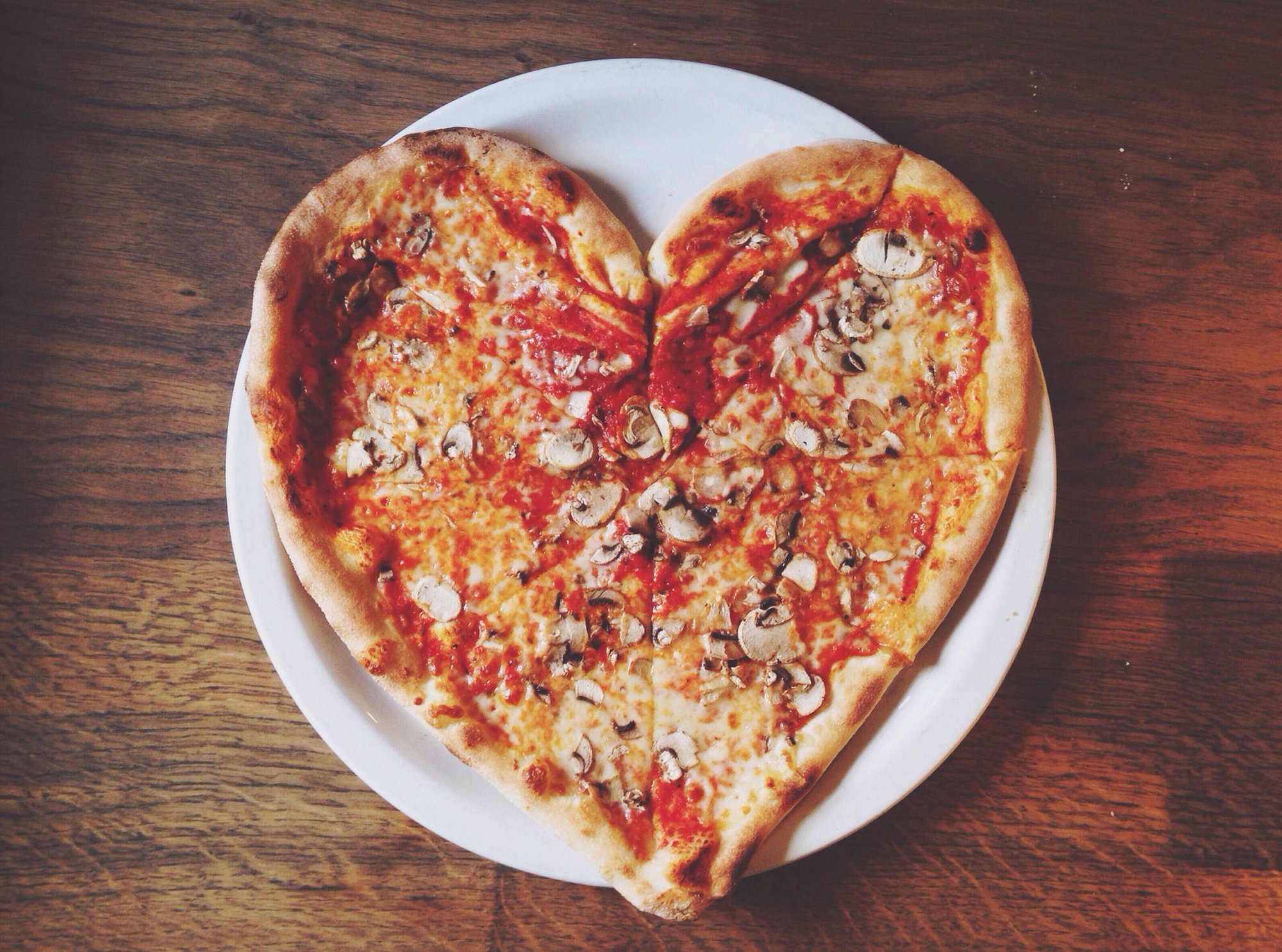 Thousands of people love pizza. Simple and delicious food can become an excellent snack for family or snack for an evening in the company of friends, which can be ordered so as not to waste time cooking. But sometimes the love for this dish is permissible for most of the border and pours out into a bizarre shape. A gentle attachment to an appetizing Italian pie pushes his fans into insanity and causes quite amusing curiosities.

Sometimes the love of pizza becomes the reason for the drastic changes in life. So one of the fans of the Italian snack, a Briton from Seattle Phil Duncan, went on a round-the-world trip to try as many different variations of the dish as possible. In each country, a gastronomic traveler tries a local version of a delicacy, whether it's the usual Milan pizza, an unusual Costa Rican pie with coconut or spicy, soft Indian tortilla. A photo with different types of snacks Phil lays in Instagram, surprising thousands of subscribers watching his adventures.

Continuation of a career for pizza

Another unusual curiosity happened with the famous Norwegian footballer Bord-Erik Olsen. His love for pizza caused him to continue working. The athlete played for 8 years as a scorer of the football club Sprint-Yele and after reaching the age of 32 he was going to leave his sports career, devoting himself to the education of his beloved daughter. The plan was interrupted by a tempting offer of managers of FC "Tronvik", who wished to entice the man to himself. After much persuasion, Olsen agreed to play for the team. In the contract of the football player there was an unusual point: delivery of the Italian pies in unlimited quantity, as a result forced the sportsman to agree on continuation of career.

Marriage on your favorite pizza

The next man decided not to stop on trips to numerous cafes and delivery of all kinds of pizza to the house. Chicken-Mushrooms with a delicious crust so turned the head of the fan of the Italian dish that he decided to legitimize his love before God and people. For this, the young man ventured to marry with adored food. Tired of the constant complaints of friends and acquaintances on unsuccessful relationships with women, a twenty-two-year-old young man from Tomsk gave his heart to pizza. To prove the seriousness of intentions, the man went to the registry office, but he was refused registration of the original marriage. The "groom" refused to surrender and ordered a wedding ceremony at one of the restaurants that his employees spent. In memory of the celebration, the young man had romantic pictures, which became a sensation in the local media.

There are other examples of love for the dish, cardinally changing lives or remaining a pleasant episode in the treasury of memories. In any case, the Italian pie deserves a warm attitude towards him. 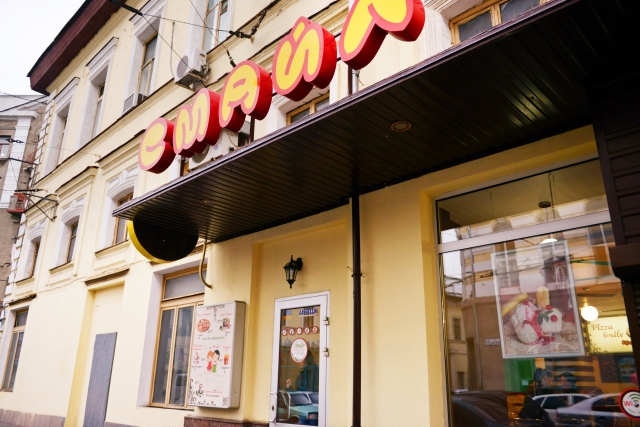 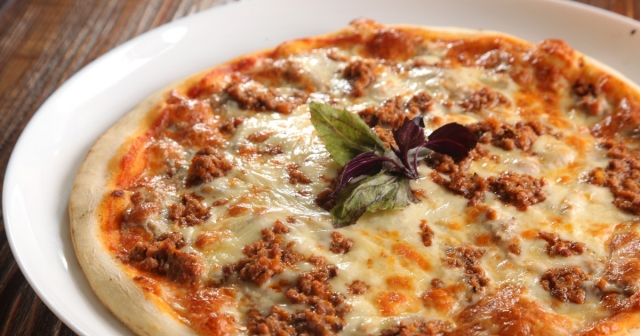 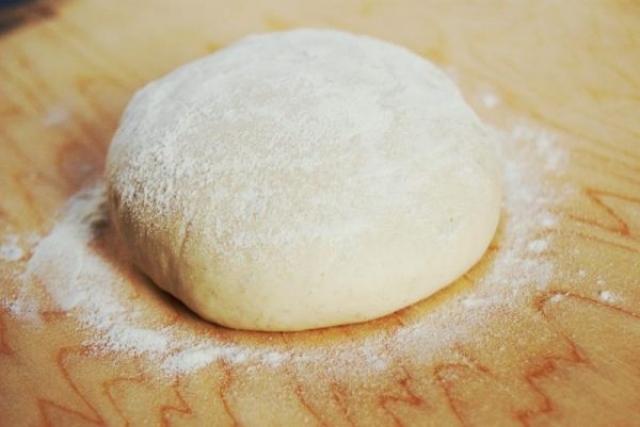 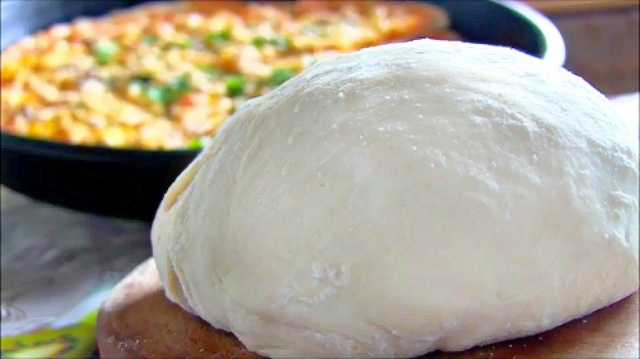