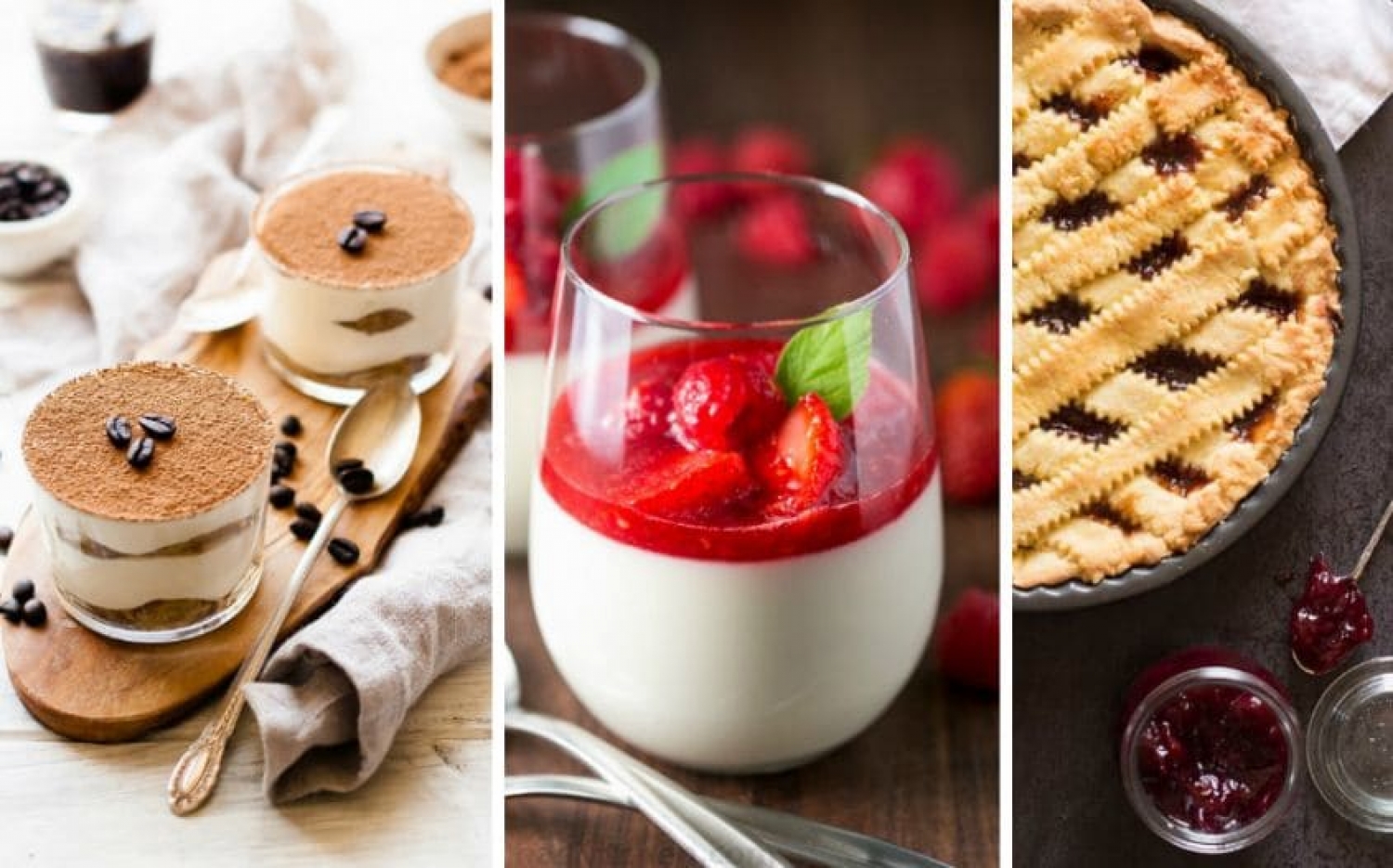 Italy in the culinary world has become famous not only for pasta and pizza. Seasoned tourists say that this country has a lot of good: climate, nature, history and secrets. But do not forget that it was on Italian soil for the first time that some of the most beloved and famous desserts appeared. Here are the five most popular among them. 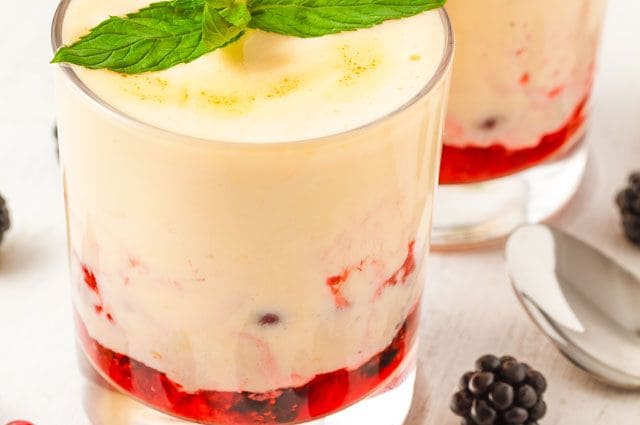 This dessert is associated with tenderness, lightness and a faint smell of wine. Confectionery masterpieces of Italy are simple cooking. Here, here, for the sabion, only three components are needed:

These are the main ingredients, everything else is the confectioner's imagination. Wine can be replaced with champagne or another light drink. You can also add a little chocolate, zest, fruit or berry puree. Cinnamon, vanilla or cardamom sounds great like spices in it. 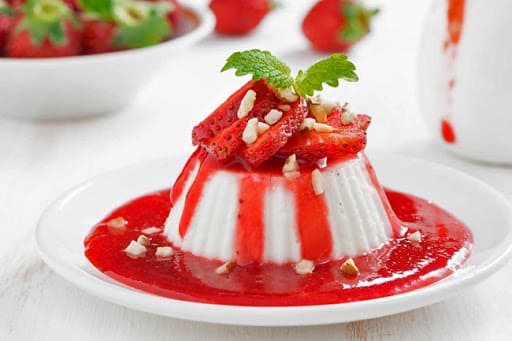 In the literal translation, the name sounds like “boiled cream”. The dessert is based on mixed cream, milk and sugar. Bring the mixture to a boil and pour over the molds. And leave in the refrigerator for 12 hours. Served with chocolate, caramel or fruit sauces. Decorate with whole fresh berries. 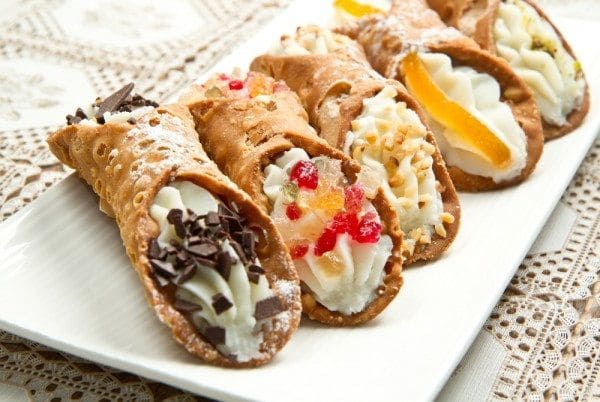 One of the brightest annual Italian traditions is the Venetian festival. Its time is the month of February. It can be compared with our Pancake week with something. And if we have a traditional dish - it's pancakes, then in Italy - it's cannoli. But gradually this dessert migrated to all the pastry shops and is served all year round. They consist of dough, which is fried in a large amount of oil. Start the cannoli with ricotta with chocolate chips and candied fruit. Pistachios and candied cherries are used as decoration. 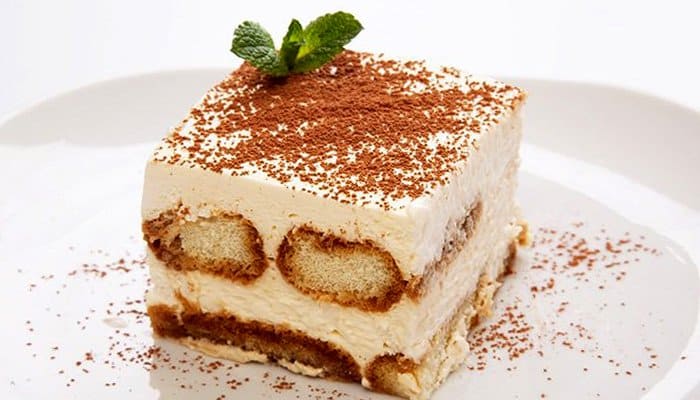 One of the most popular desserts not only in Italy, but throughout the world. Translated from Italian - “lift me up.” Real connoisseurs of this dish say that it cheers you up, despite the fact that it is very high-calorie. Legends about the history of this cake say that noble people ate it before dates. Light cookies combined with coffee cream create an unforgettable experience. 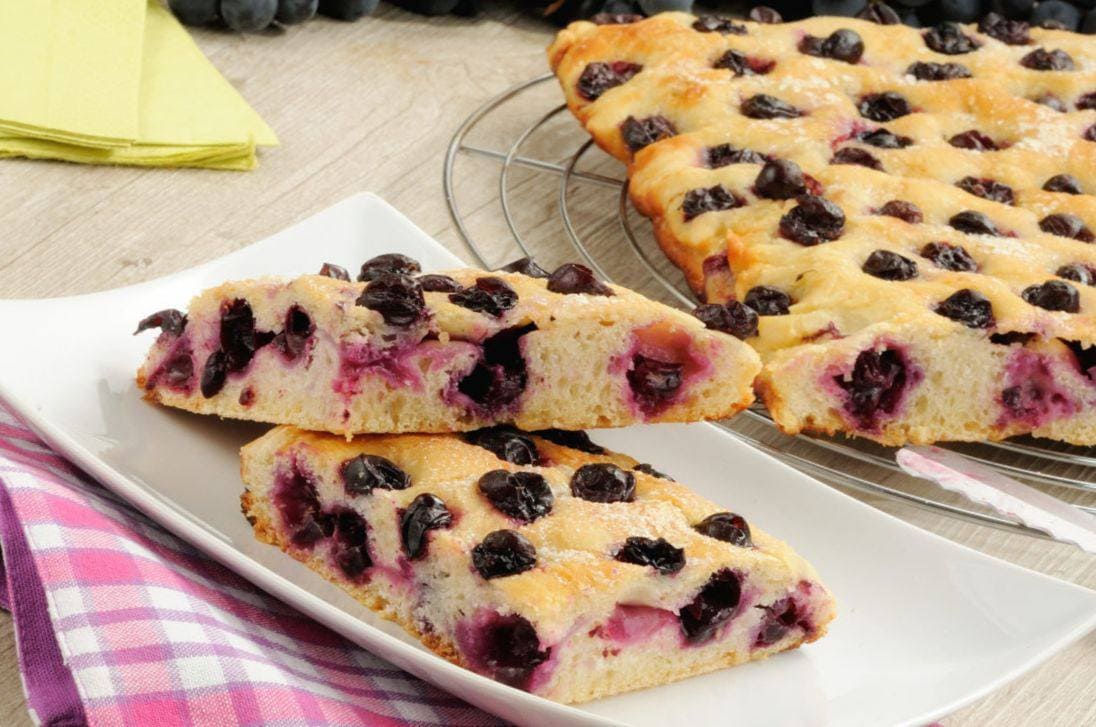 Tuscany is best known for its resorts. And the name of its administrative center - Florence, is associated with such names as Leonardo da Vinci, Machiavelli and others. Among these legends and secrets was born the famous grape pie - skyachchata. Traditionally, it is served in the fall during the harvest season. And the first recipes are found in books dated to the 14th century. Interestingly, the same pies were known under different names. Fans of this muffin are looking forward to the autumn months in order to enjoy its taste. In this period, all bakery and pastry shops are filled with a dapper.

If life brought you to Italy, then do not forget to try real local cuisine in one of the restaurants. And by all means end with a top dessert. 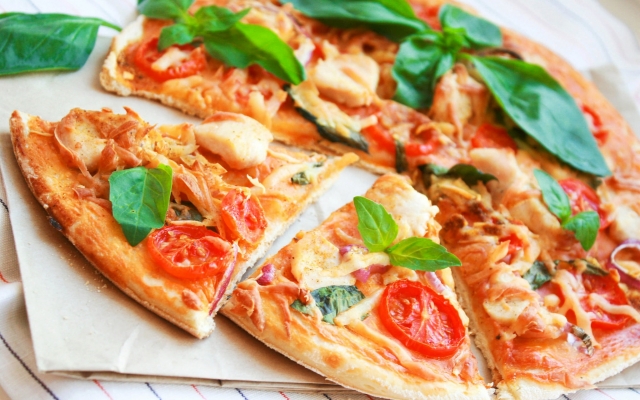 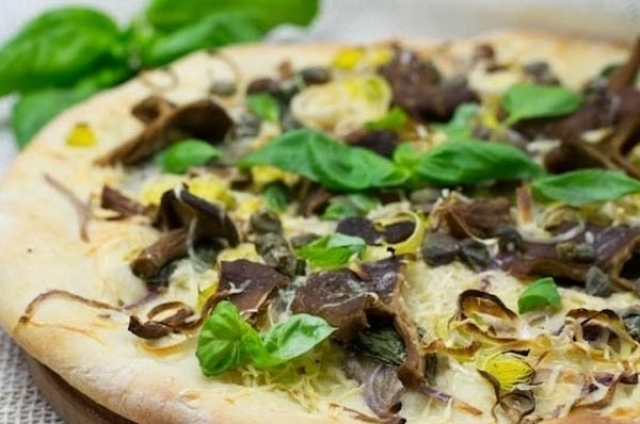 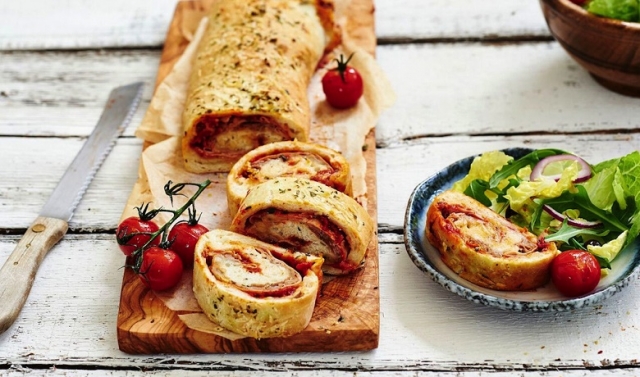 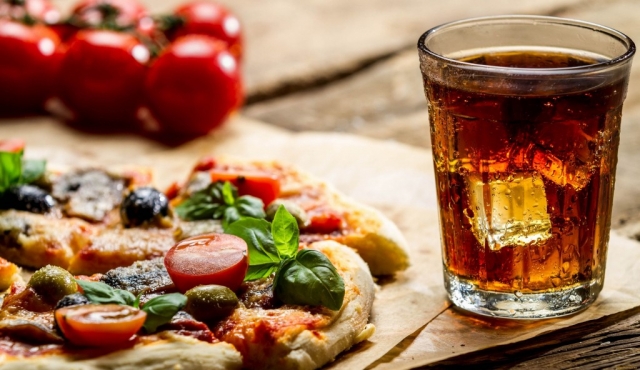