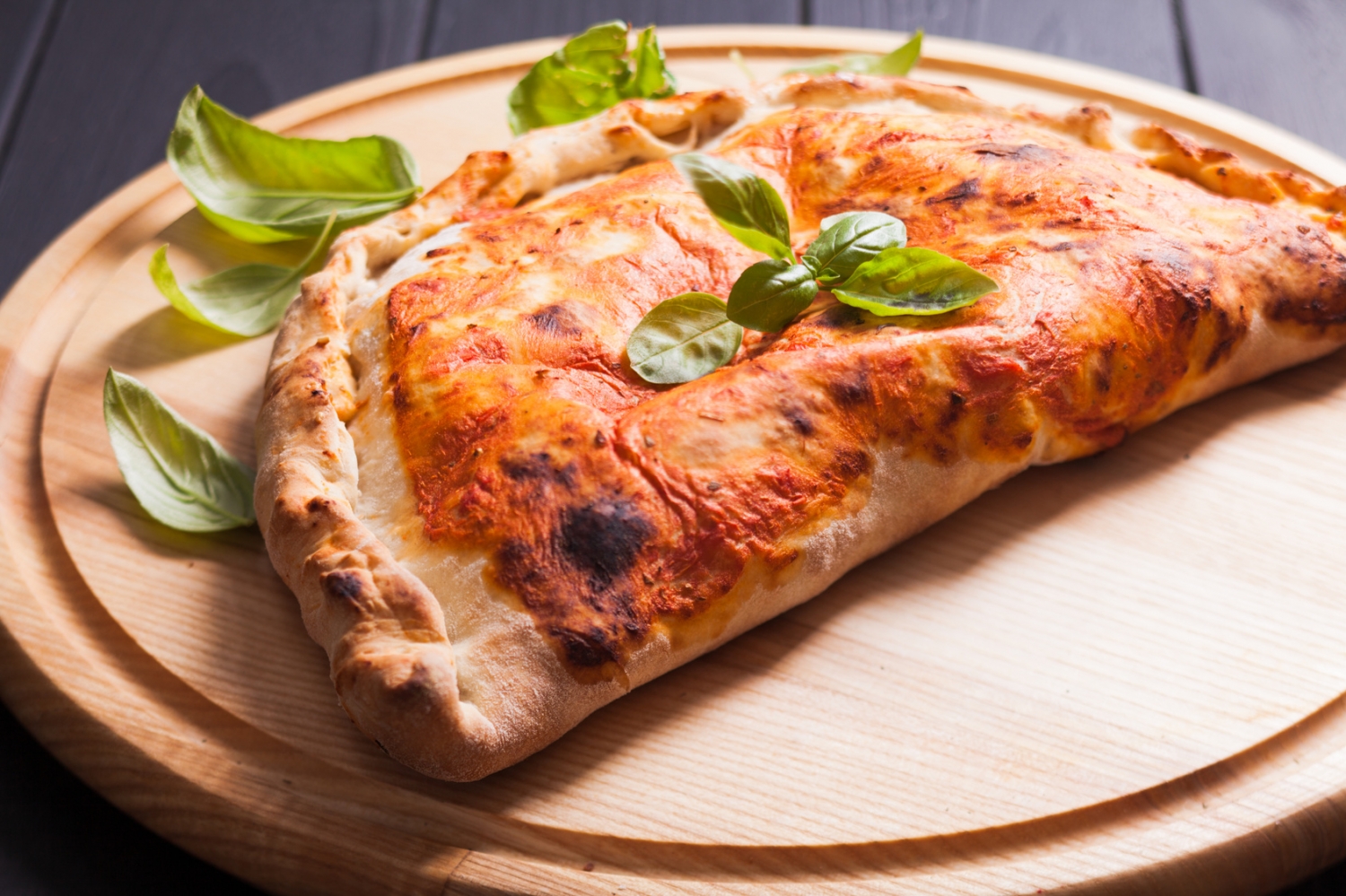 Pizza is one of the attractions of Naples. Many admirers of this dish arrange real gastronomic tours to try it where the origins of cooking originated. And only in perfect possession of classical recipes, you can start experiments. We will learn what it is - traditional Neapolitan pizza, and also what kinds of it exist.

In 1660, one of the chefs of Naples came up with the idea of ​​combining 4 favorite species into one. But how to do this, not to mix all the ingredients in the vinaigrette and make each of the species recognizable. Then he just divided the workpiece from the dough into 4 parts and defined each part for one filling: "winter" - champignons, "spring" - seafood, "summer" sausage salami, "autumn" - tomatoes.

From above everything was seasoned with butter, greens and covered with an unchanged ingredient - mozzarella. Another popular form is 4 cheeses. The filling uses mozzarella, gorgonzola and 2 other varieties of cheese.

The name of this dish is associated with the sea. But this does not mean that only seafood is present in the filling. The dish is named after the sailors who, during the formation of the recipe, when this dish was exclusively poor people's food, took it every day for breakfast. Thanks to a special sauce of tomatoes, onions, garlic and herbs, the resulting piece could be stored for a very long time, which was very convenient for seafarers. In addition to the sauce, the composition includes: anchovies, olive oil, capers, parmesan.

Contrary to tradition, in the filling of this dish is not 3-5 ingredients, and about 6-7. This is one of the most hearty dishes of Mediterranean cuisine. In addition to classic tomatoes, mozzarella, basil and oregano, the recipe includes artichokes, ham, mushrooms, black and green olives.

This is a closed pizza, the filling of which is covered with an additional layer of dough. In addition to traditional ingredients, cheese is used for wire, ricotta, salami and boiled ham.

These are the most popular variations on the theme "Neapolitan pizza", but in fact there are a huge number of them - around 2000. The main thing is keeping to the classical traditions of cooking, using only fresh products and definitely true Italian cordiality when serving. 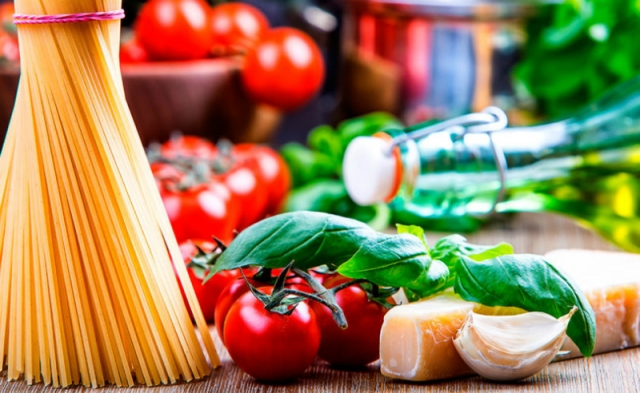 27/10/2016 In Kharkov, approved the Concept of development of cycling 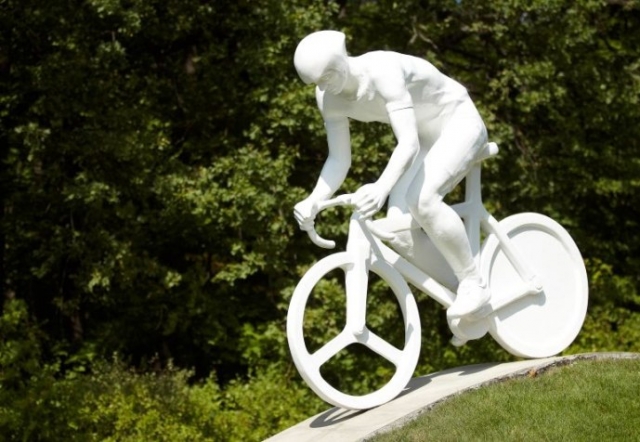