HOW DID THE PIZZA DELIVERY COME ABOUT? 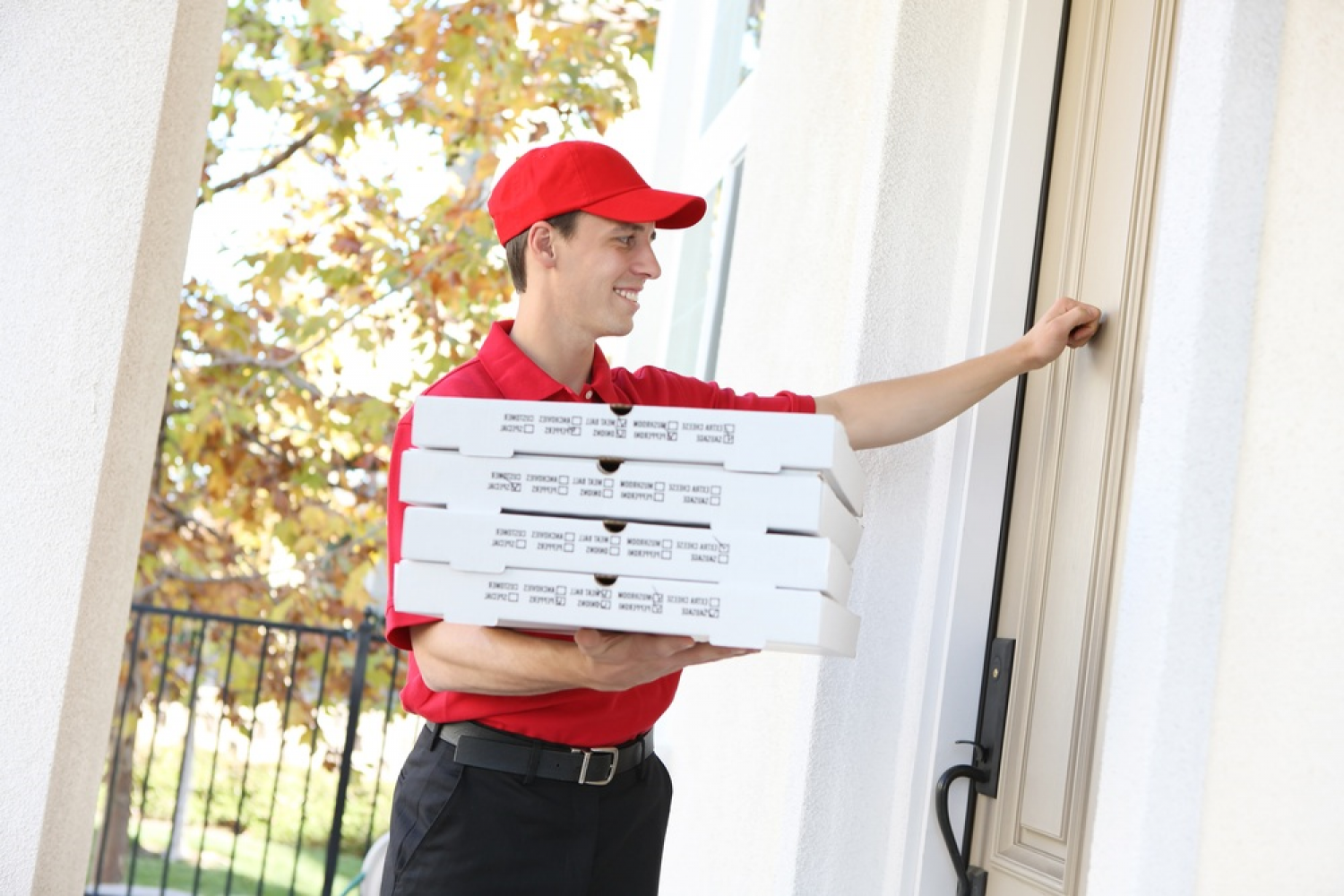 Just one call, and a delicious, fragrant, hot pizza, cooked by all the rules, at your door. We will find out who really got such a wonderful idea of ​​organizing a delivery to and from the office.

How it all began

It all started with the fact that this dish was very popular in America. Soldiers, returning from the war from Italy, getting used to the local Mediterranean cuisine, brought her recipes home. So in America there was a pizza and the first establishments where it was cooked. Later the recipes were modified, and from a balanced dish with a small amount of filling and a thin pizza test turned into a full dinner or dinner. A large number of ingredients, a thick cake - the dish has become very caloric and hearty.

It was in America that they came up with the idea of ​​producing frozen semi-finished products that could just be heated in the oven and started eating. Thus, history was increasingly approaching the theory of "fast food". The invention of delivery made it possible to shorten the time between the first feeling of hunger and the moment when a hot, appetizing dish appears on the table.

The first cargo transportation services appeared in the USA at the beginning of the 20th century. The first was United Parcel Service, Inc. (UPS), which continues its work today, transporting goods to more than 100 countries around the world. But UPS was engaged in transportation of cargoes exclusively for commercial subjects and did not work with private persons. This company has become only a prototype and ancestor of the formation of such a popular service now, such as home and office delivery.

This idea was massively adopted by pizzerias and began to offer buyers various favorable conditions. After all, every manufacturer wanted to win over even those customers who did not have time to visit their establishments. In the CIS countries, a similar service appeared in the mid-1990s.

Over time, under the influence of competition, proposals have become all the more tempting. The establishments bring food to the house, to the office, round the clock, for 30 minutes, with drinks and additional dishes as a gift. But some large networks have moved very far and offer absolutely incredible conditions.

In 2015, Milan launched the world's first unmanned drones delivery project. With the use of drones, the service became simply superfast. Small aircraft are fearful of traffic jams or obstructions in the form of high fences. You get your lunch or dinner in a matter of minutes.

In Japan, an unusual project is under testing. In winter, they plan to start delivering pizza with the help of deer. The authors of the idea have not yet figured out how to make the deer move along the route unaccompanied and how to securely fix the bag with food on the back of the animal. But the result promises to be interesting and exotic.

In 2015, the UK launched a project in which the transportation of food around the city is answered by an unmanned scooter-courier. In automatic mode, he selects the shortest path to the customer by GPS and brings the food in a few minutes.

A unique way, which, however, was realized only once - food was brought by air. In 2008, the courier parachute descended to the Stobart Stadium to give the pizza to the client who was watching the rugby match.

Delivery service makes life more comfortable. Less than an hour of waiting, and an appetizing lunch or dinner on your table. 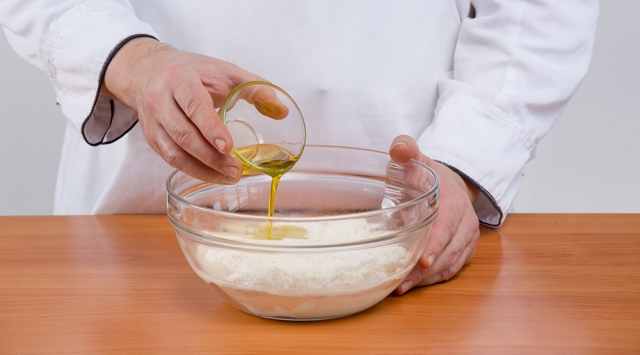