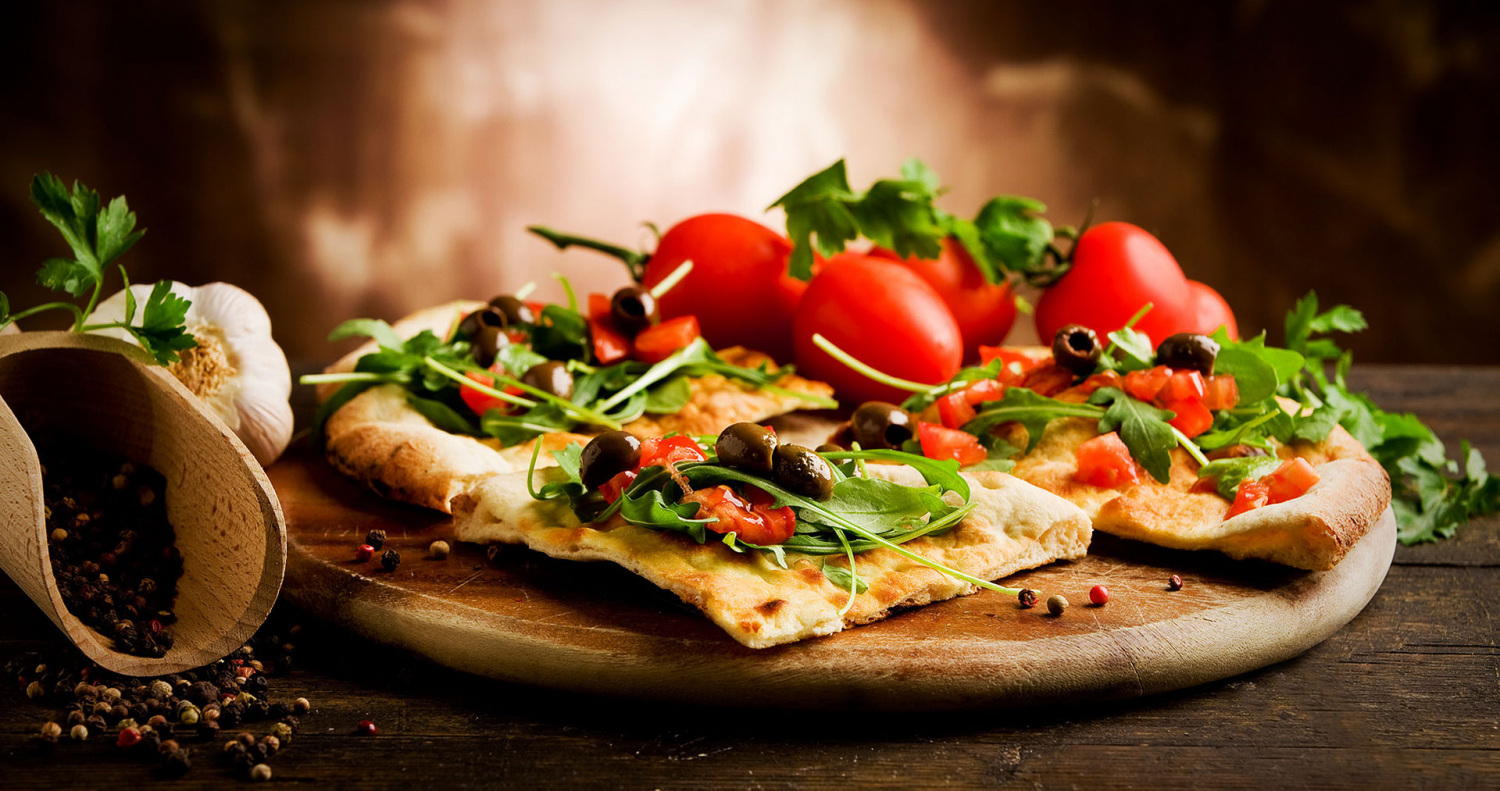 Pizza is not only the traditional dish of Italy, the favorite food of Americans, a quick way to eat and a huge field for experiments. This is a unique product, which is associated with many fascinating stories. Let's consider some interesting facts about him.

In fact, there are much more interesting facts related to this appetizing dish. We have collected the most interesting and look forward to a new 9-ku, which will not keep you waiting, because such a popular dish can not have a boring story. 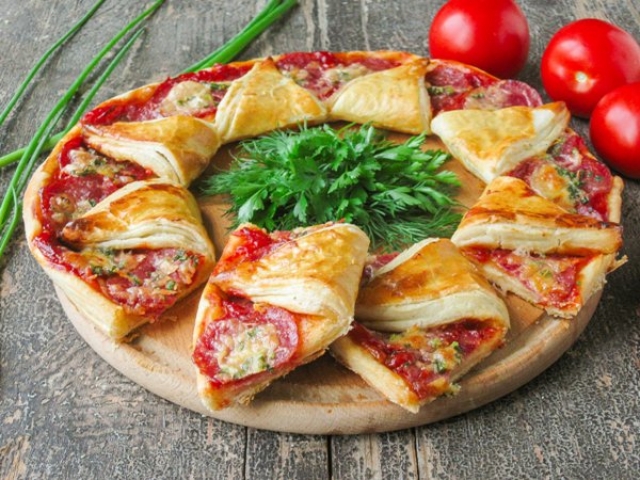