Experimental pizzas from the creative agency Blackpizza - rather not a way to get enough, but a full-fledged art object. Since this design studio is engaged in the development of logos, brands and packaging, its designers decided to release a series of 11 kinds of pizza, created from absolutely inconceivable ingredients and even inedible decor elements. The idea was based on the general ideas of a person about a dish like pizza. It should be predominantly round, some prefer a square, base with a certain amount of filling. The Pizza series is the new black is represented by pictures of 11 kinds of experimental pizza, each of which has a monochrome filling and made in the tone of the cake. All dishes are shot on a similar background in tone.

Perhaps, such an initiative was inspired by the wide popularity of food art. Food art is a completely new direction in art, because products are used to create works, although sometimes they can be diluted with completely unexpected objects in the form of rubber ducks or tiger balm. Food art literally translates as "art from food." Consider the most vivid objects in the line of food art from Erwan Fish and Julia Bassett. 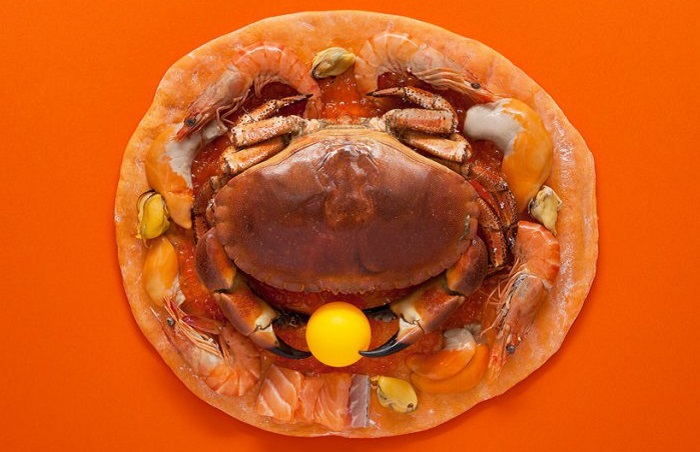 The composition of this inedible pizza includes the following ingredients: crab, scallops, sashimi salmon, tiger shrimps, salmon caviar, pin-pong ball. As it may seem at first glance, the composition is practically edible, if one does not take into account the fact that the most important accent of the installation is the crab is represented in the shell. 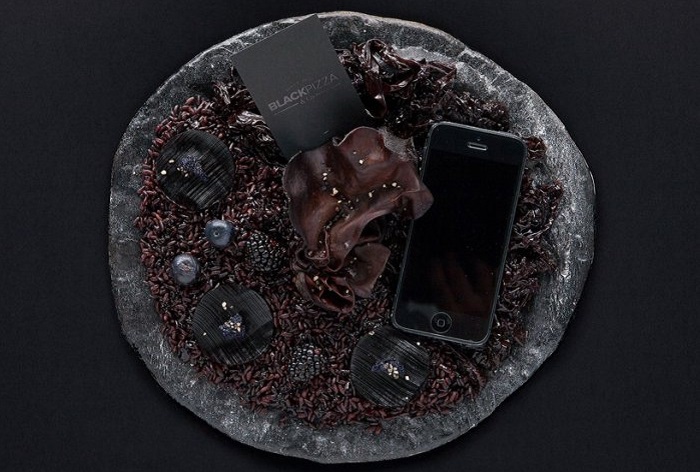 Ingredients: raspberry, French strawberry chewing gum, radish, lion flower, nail polish, pink lipstick, case in pink rhinestones. Such inedible filling is called to cause delight among young ladies, primarily for low-calorie foods, and the second - for an abundance of pink in the design. 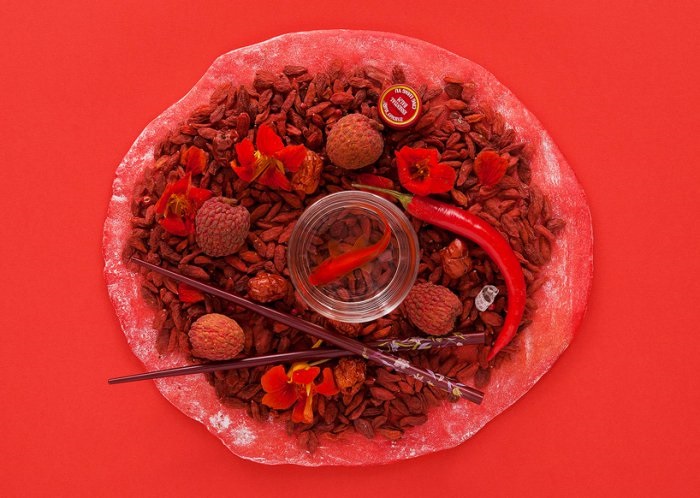 Ingredients: Goji berries, lychees, orchid flower, chili, tiger balm, dates, chopsticks, a small aquarium with a goldfish. The authors collected in the filling of a little bit from the general idea of ​​Chinese culture. 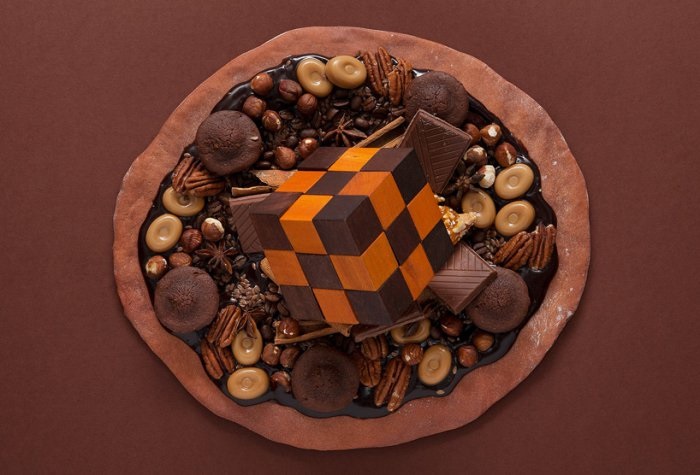 The resulting art objects in any case cause delight and at least, if they can not satisfy a real hunger, then food for thought will be provided unequivocally. 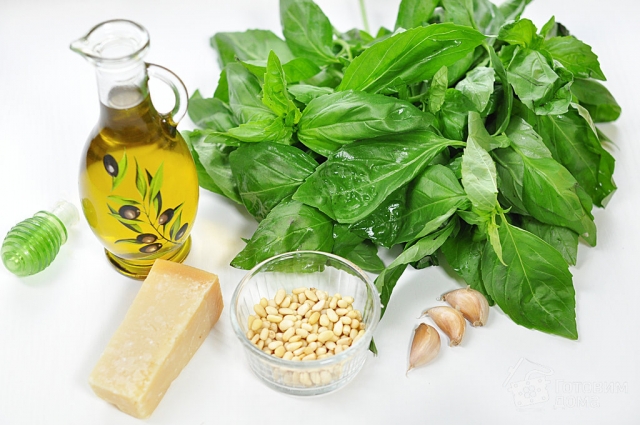 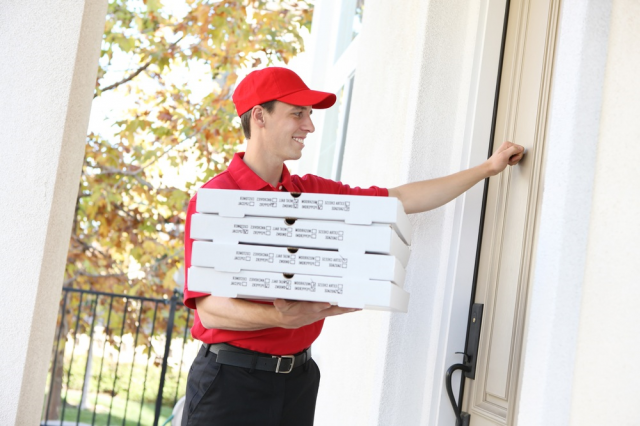